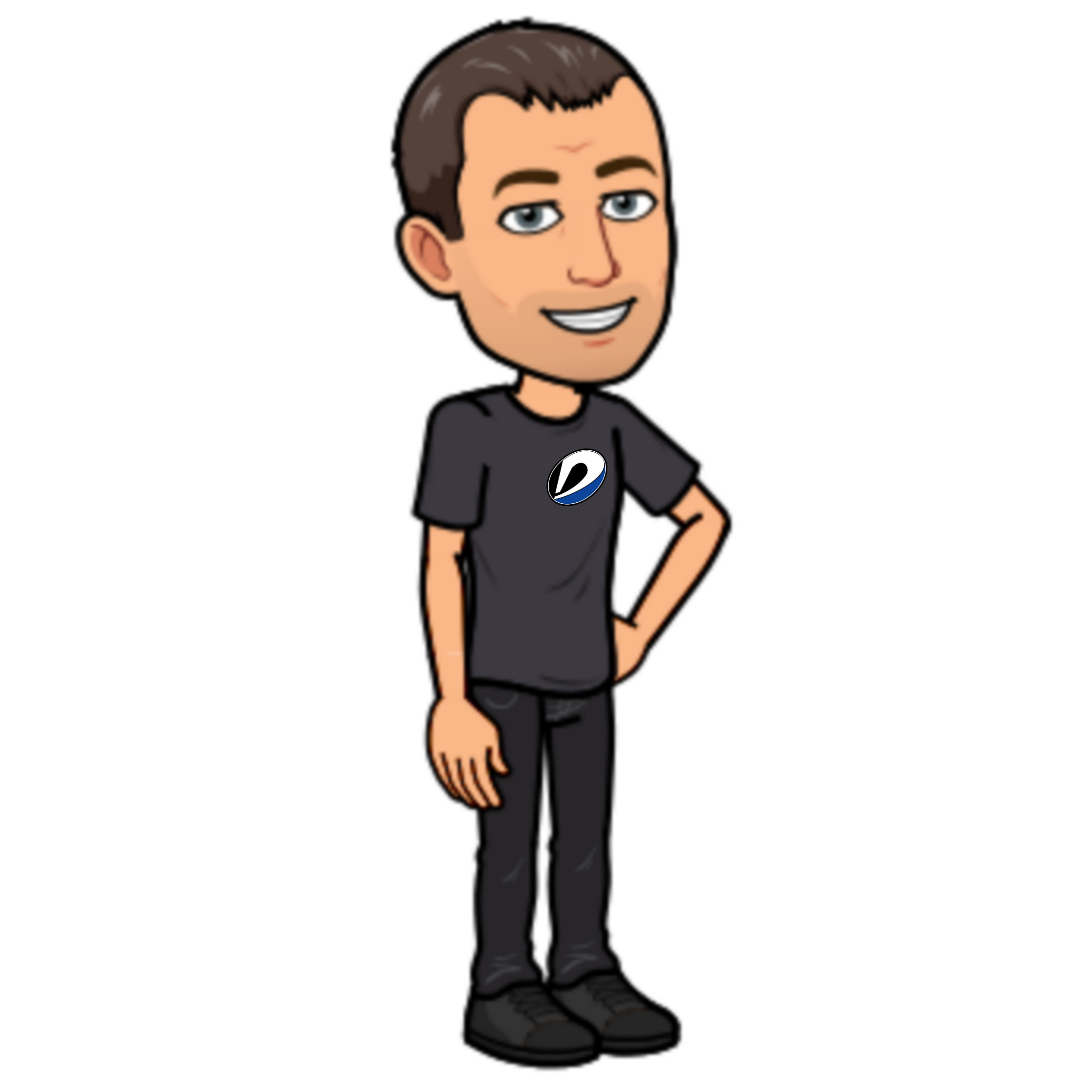 A potential severe weather outbreak is possible on Friday across North, Central, & East Tx, and into the Hill country as well. A "Moderate Risk" for severe storms has been added to parts of Northeast Texas, while an Enhanced Risk has been extended to include the remainder of East Texas and into North and Central Texas, and parts of the Hill country. Tornadoes (some of which may be strong), damaging straight line winds, and isolated large hail are likely in the aforementioned areas from Friday afternoon and into Friday night. Heavy rain with the threat of flash flooding is also possible across parts of North TX where a Flash Flood Watch goes into effect beginning at noon Friday.
Have a way to receive severe weather alerts tomorrow if you live in the threat areas! More updates to come tonight. Stay tuned. ... See MoreSee Less

Another heads up about Friday, DFW. Forecast is looking more and more likely that we will get some sort of severe weather. ... See MoreSee Less

When this happens, it's usually because the owner only shared it with a small group of people, changed who can see it or it's been deleted.
View on Facebook
·Share

After a quiet start to the New Year. Our first significant storm system of the year is expected to impact the state on Friday. Our main concern is the severe weather threat, which is looking increasingly likely as we head into Friday afternoon and continue through Friday night, primarily for areas near and east of I-35. The areas with the "greatest" severe potential at this time will be across eastern North Texas and into East Texas. All modes of severe weather are likely. On the backside of the low, we may have to watch for the potential for wintry weather as well (details become more clear over the coming days).
Expect very windy conditions across much of the state both ahead of and behind the front as an intense jet stream will be roaring overhead. Stay tuned for updates! ... See MoreSee Less